The Quest for a CDL 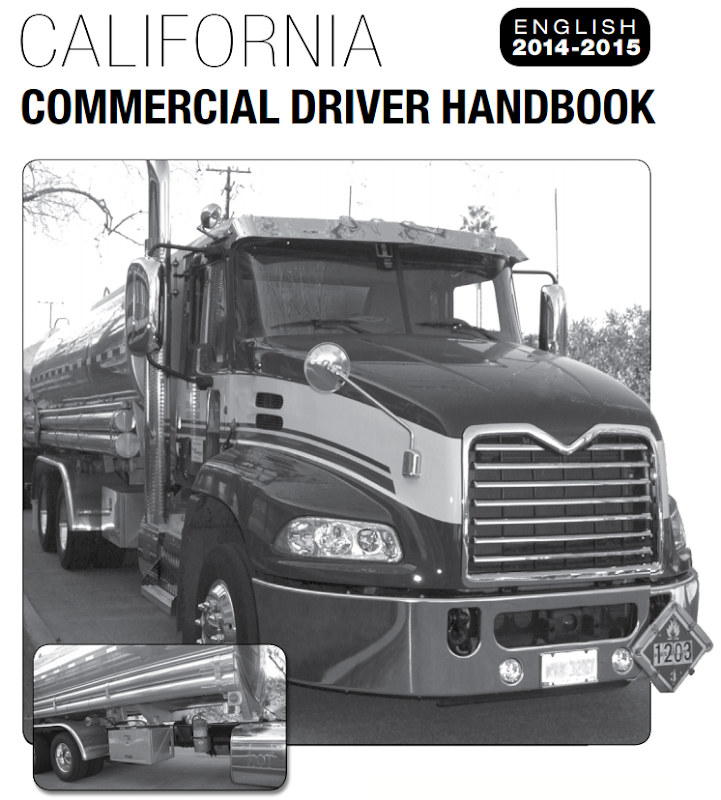 As I've mentioned before, I drove buses in a past life (read: two months ago). That meant that in Massachusetts, I had a Commercial Driver's License. The bus company that I had worked for over the course of the past four years graciously trained their drivers and paid them, but in the Real WorldTM, obtaining a CDL can be super expensive. Most driving school websites don't list their prices, but this one has a quote of $225 for a 2-hour private lesson. Considering you need ~50 hours of instruction and driving experience to take the test (which is another $300 on that site), that puts the cost of a CDL at over $5,000. But why am I talking about the price of a CDL? Well initially, I was worried that I'd need one to drive my box truck legally, then after a bit of research in the California CDL Handbook, I found that:

I'm not that great at estimation, but I'm willing to bet the box truck weighs less than 13 tons, and I think it's a 2-axle vehicle. And this all makes sense, because it's just a decommissioned Budget truck (you can still see the faded lettering on the front). But anyway, after I realized that I didn't need to keep my CDL, I found out that the conversion process was as simple as taking a few written knowledge tests about large vehicles, air brakes, and how to drive with tons of passengers. This was pretty cool, because like I said before, CDLs are expensive, and it can't hurt to have one. That way, if software engineering doesn't pan out for me, I can still be a truck/bus driver. How glamorous.

So I glazed over the CDL Handbook for a few days and went and took the test. It's a bunch of common sense questions, and it can't possibly be that hard. Right? Nah, not right. I hadn't taken the test in nearly four years, and I didn't take the preparation seriously. So in my infinite wisdom, I managed to fail not one, not two, but all three tests. So here I am, sitting in a cafe, reading the CDL Handbook cover to cover. Okay, maybe not cover to cover, but definitely at least all of the relevant chapters.

But seriously, why even bother?

Aside from the aforementioned cost, having a CDL also makes owning a huge box truck less suspicious. To people who aren't quite so knowledgeable about what you can and can't drive with a regular license, it doesn't seem so outlandish to say that I do some freelance furniture moving, and I need the Commercial Driver's License to operate my freelance side business legitimately. Because otherwise, why wouldn't I just buy a Prius like a normal Californian (or a Tesla, like a normal Californian software engineer).

That's still a pretty poor reason to go through all this trouble. I don't actually have a legitimate reason, I just enjoy reserving the right to drive large, hulking vehicles. And come tomorrow morning at 8:15 AM, we'll find out if that's a right that I deserve to reserve.