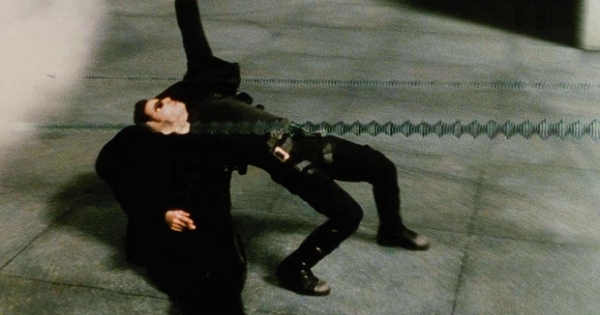 Source: The Geek Twins. Coincidentally, how I felt until I had to call the MA RMV.

Remember when I got a bad speeding ticket, thought I was going to lose my license, and then luckily did not end up losing my license? Well as luck/fate/chance/happenstance would have it, that turned out not to be the end of the story.

Brandon, what are you talking about? You said you called up the California DMV and they said everything was fine, what gives?

I did say everything was fine, because I did think everything was fine. Like the Overly Cheerful DMV Lady said was going to happen, I got a letter in the mail that said, without a doubt, the California DMV had no intentions of taking away my license. It wasn't until I stopped into the DMV this past Thursday to get my motorcycle license that I found out anything was wrong.

I debated weaving out the intricate web of sadness and bureaucracy that took place that fateful Thursday into its own little story, but I decided against it because it's mind-numbingly boring and it physically pains me to recount the conversations that I had with various three-letter agencies in all of their vivid, nonsensical glory. So I'll just give you the SparkNotes version, which goes a little like this:

One thing I've noticed is that I'm decidedly less terrified this time around. Last time, I remember my heart rate shooting up and panicking over what I was going to do, and that just wasn't there this time. The consequences are still the same as before, potentially losing my license and home, but for some reason it isn't scary anymore. I'm not sure if it's because I've already made the leap and moved off campus, or I'm just getting better at handling weird truck-related strife in all its flavors. In any case, I think it's a good thing, and I await the next strange twist of fate with open arms, and an open back roll-up gate.