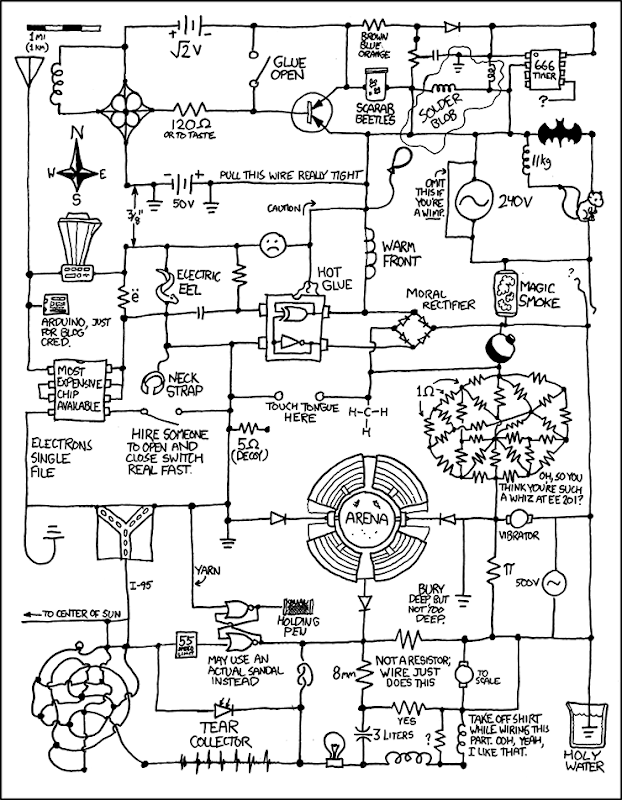 And here is where things start to get interesting. Since my internship last summer, when I realized the only thing I needed was a place to sleep, and company perks could provide the rest, I've done a little bit of research into how exactly this whole van situation would play out. In my search, the most encouraging thing I found was this:

Google Security came by very early on, but once they determined that the guy in the mysteriously parked white van was just an eccentric Googler and not the Unabomber, they never came by again.

If tech companies weren't actively preventing this, I might as well give it a shot. Worst case scenario, the whole thing doesn't work out and I get an overpriced apartment like a normal human being.

Eventually, I started putting pen to paper and figuring out the logistics of the whole scenario. I would get either a Ford Transit Connect Van, a Chevy Conversion Van, or a Mercedes-Benz Sprinter. All of them had enough space to put a bed in the back and keep a few basic belongings. For food, I would eat breakfast, lunch, and dinner at work, Monday through Friday. On weekends, I would eat select meals at work, and explore the Bay area for my other meals. As far as hygiene goes, I'd work out every morning at one of the corporate gyms, and shower and do other morning stuff after. If I needed a bathroom during the day, naturally I would use one at work, and I would hang around campus working on work and personal projects until I was ready to go to sleep, and then I would retire to my van conveniently parked in a nearby campus parking lot. For official documents, I'd use a Private Mailbox, because you can't put a PO Box address on many different types of documents. I felt like I had my bases pretty covered. Naturally, there are still going to be unanswered questions though, and I hear new ones every time I explain the idea to people.