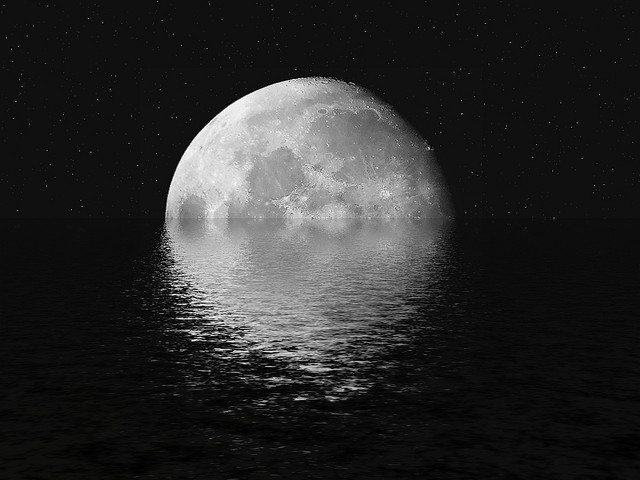 Okay, maybe that's a little bit dramatic, once I was in there, it really just felt like being home, in my own bed. It was pretty comfortable, especially for a mattress that only cost me $99. The eventual goal is still to get a super comfortable memory-foam, fancy-shmancy bed, mainly because I feel that without a solid sleep foundation, the rest of my day suffers and I end up using caffeine as a crutch. Not ideal.

Being completely new to the whole process of living in a van, I was pretty anxious for most of the night. I set up the environment on my work computers to my liking, played some Dance Dance Revolution at an arcade (in my office!), grabbed a late dinner with a few friends, and then headed over to my super secret hiding spot. Interestingly enough, the place I picked to park the box truck was already inhabited by more than a few equally sketchy looking vehicles: an RV, a few hippy vans, and a large truck or two. I have a hunch that I'm not the only person doing this.

I felt like a criminal walking across the parking lot. It's 9:30 PM, a dark truck with tinted windows slowly drives by just as I'm approaching the box truck. My heart is beating out of my chest, I slow down until it drives past, and then open up the back once I'm convinced they've passed. I re-lock the door behind me, leaving it slightly open for ventilation and so that no one can lock me in. I spend the next ten minutes quietly getting undressed and unpacking the suitcase I threw in early in the morning, completely paranoid that someone is watching/listening and going to bust in at any second. I shut off my lantern, and spend the next half an hour listening intently to the silence of the parking lot, interrupted only by the occasional thuds of doors closing and squeaks of suspensions going over speed bumps. Eventually I fall asleep, waking up intermittently because of strange truck and security-related nightmares. When my alarm goes off at 5:30 AM, I silence it immediately. I grab my already-packed gym bag, and I start my day.